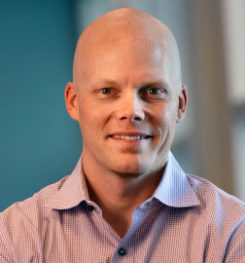 Dr. Kutzkey joined The Column Group in 2007 shortly after the firm’s inception. He has since played an active role in the launch of more than a dozen of the firm’s portfolio companies. His primary focus is company creation, often taking interim management roles at new start-ups until the recruitment of a permanent leadership team. Thus far he served as the acting CEO of Nurix Therapeutics, Peloton Therapeutics, Neurona Therapeutics, Surrozen, and Proneurotech.

Dr. Kutzkey was formerly a scientist at KAI Pharmaceuticals, focused on the discovery and development of selective protein kinase C inhibitors. Prior to KAI, he attended UC Berkeley as a graduate student in the lab of Dr. Robert Tjian, completing his PhD in 2005. Dr. Kutzkey was previously educated at Stanford University.