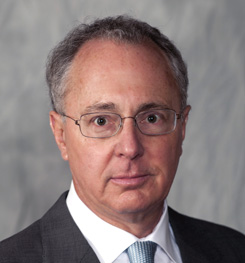 Dr. Perlmutter served as a Board Director of Exonics Therapeutics until the company was acquired by Vertex in June 2019.