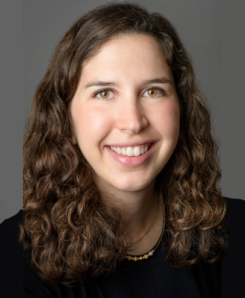 Dr. Moufarrej joined The Column Group as a Swanson Fellow in 2021 after completing her PhD in bioengineering at Stanford University where she also earned a master’s degree in computer science. As part of her graduate thesis in Stephen Quake’s group, she developed 3 liquid biopsy tests that measure cell-free RNA to predict how far along a pregnancy is and whether a mother is at risk of preeclampsia and preterm delivery early enough to allow for meaningful clinical intervention. For this work, Dr. Moufarrej received the 2021 “Cure it!” Lemelson-MIT Student Prize. Her work has also been published in Science and highlighted by the New York Times, CNN, and Insider, among others like the MIT Technology Review, which named it a top 10 innovation of 2019. She also holds a SB in biological engineering from MIT.