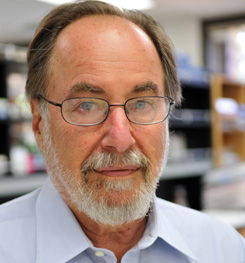 Dr. Baltimore is President Emeritus and Distinguished Professor of Biology of the California Institute of Technology. He has received numerous honors during his distinguished career, including the Nobel Prize in Physiology or Medicine in 1975 for discoveries concerning the interaction between tumor viruses and the genetic material of the cell, and the 1999 National Medal of Science. His recent research focused on gene transcription and gene therapy for AIDS and cancer. He has served as President of the Rockefeller University, and was the Founding Director of the Whitehead Institute in Cambridge, Massachusetts. He is a member of the National Academy of Sciences, the American Academy of Arts and Sciences, and the Royal Society (England). Dr. Baltimore is a current board member of Appia Bio and Regulus Therapeutics.